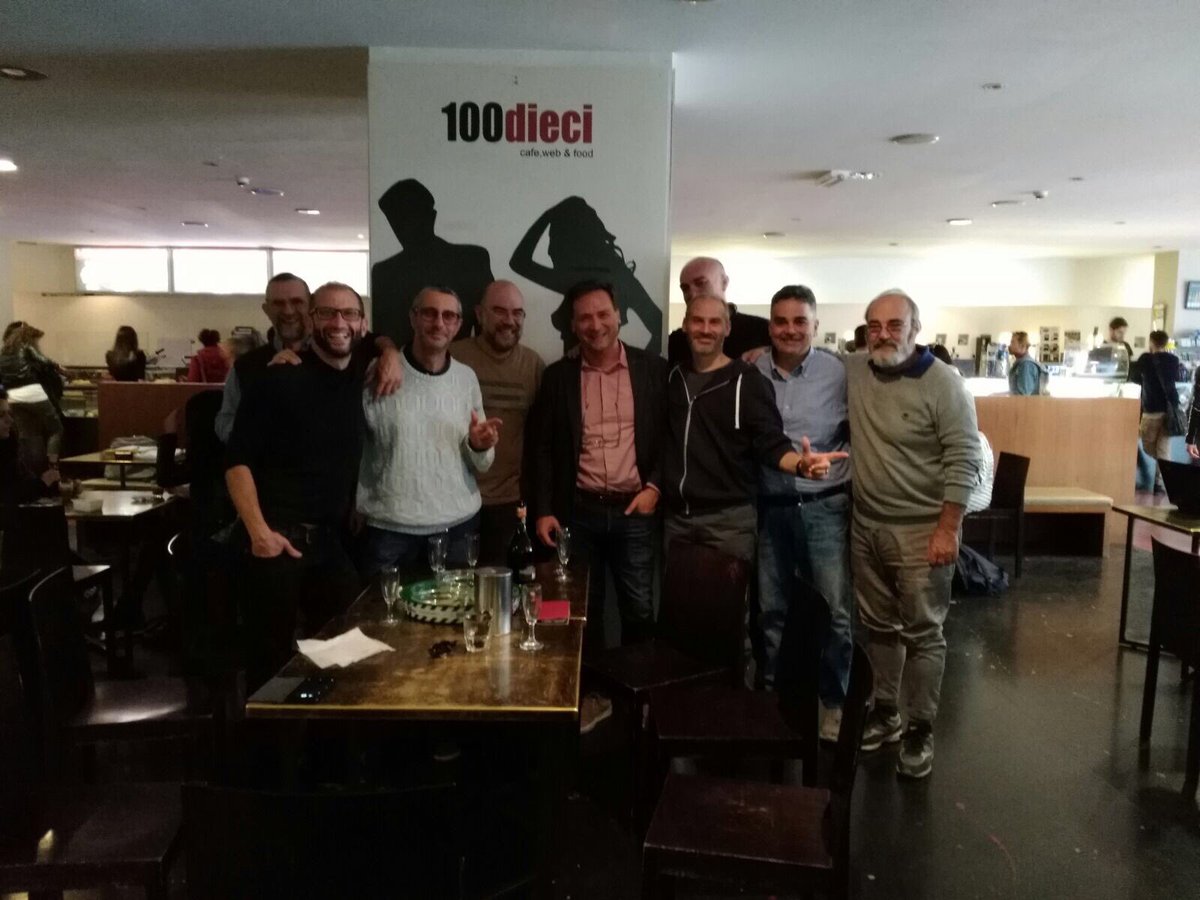 The Virgo Perugia group was founded in 1990 and has worked on the construction of the Virgo interferometer, test masses suspension system, since then. Specifically, the experise of the NiPS group is on thermal noise and associated implications for the functioning of the gravitational wave interferometer.